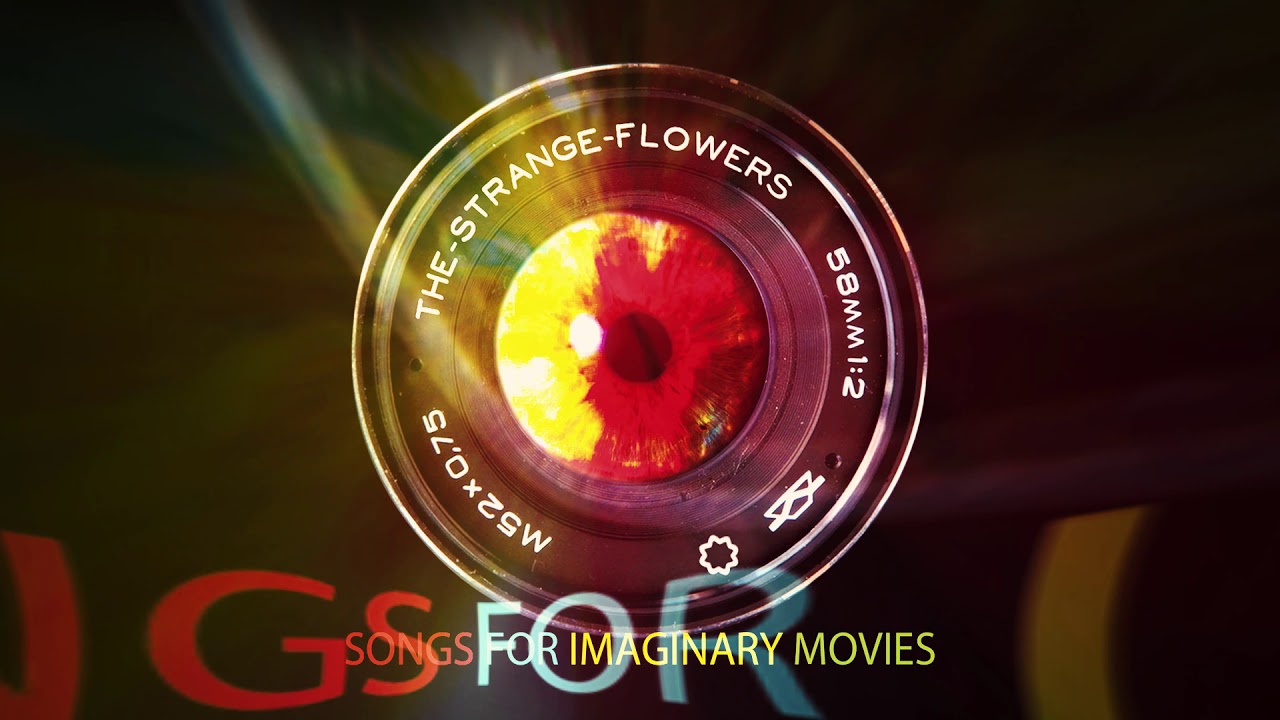 The Strange Flowers come back after 5 years with their 8th album, featuring the original nucleus of the band (Michele Marinò, Giovanni Bruno and Alessandro Pardini), plus drummer Valerio Bartolini. As a matter of fact, Songs for Imaginary Movies is a very fresh and elegant release that brings the band back to its visionary, either psychedelic or psychedelic-pop roots, with moods ranging from darkness to light, from colors to black & white. The guys from Pisa go further beyondthe clichés of 60’s revival and make another step forward into modernity, with the unique style that has characterized a remarkable, over 30 years-long career. The album, to be released on April 2nd 2020, includes 11 all-original tracks in the elegant gatefold vinyl version, plus two bonus tracks in the CD version. Being regarded as one of the most original and valuable acts of the psychedelic scene in Europe, The Strange Flowers likely made what is probably their best release ever. A very nice production under every point of view: inspired songwriting, beautiful lyrics, a solid and convincing performance, exquisite arrangements, elegant cover art. An absolute must!