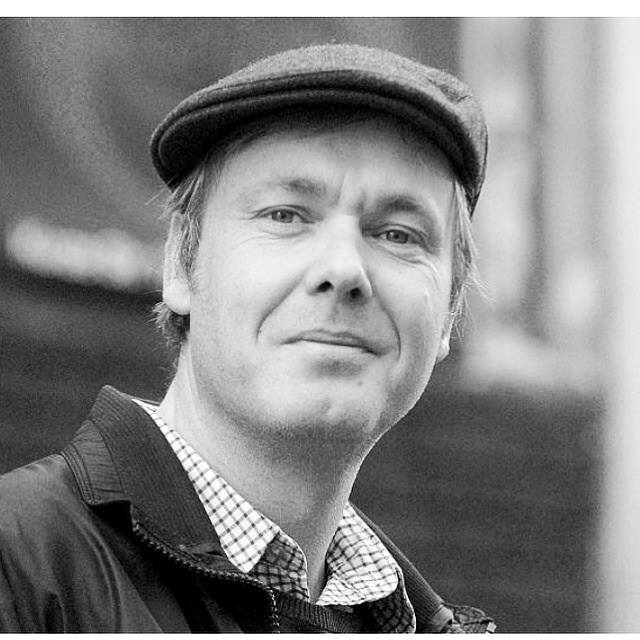 Very sadly, yesterday we learned that Henry Storch from Dussledorf passed away. Henry was the founder of Unique Records, who he started in 1988 to support The Heartbeats in releasing their first single. We shared the stage with The Heartbeats on several occasions, especially in 1989 during our second tour in Germany, when we also met Henry. As a matter of fact, together with Joachim Friedman, Henry was the first to believe in a potential for The Strange Flowers, thanks to which Unique published our first, now very rare, single “Me And The Eggman/Janet’s Faces. Concentrating on garage-trash-beat tunes in the early years, later on Unique focused on music from a wide range of genres, including Jazz, (Northern) Soul, Funk and others, thereby becoming very respected world wide. Henry was a nice, brilliant, passionate and friendly person who will be missed deeply by everybody in the field.