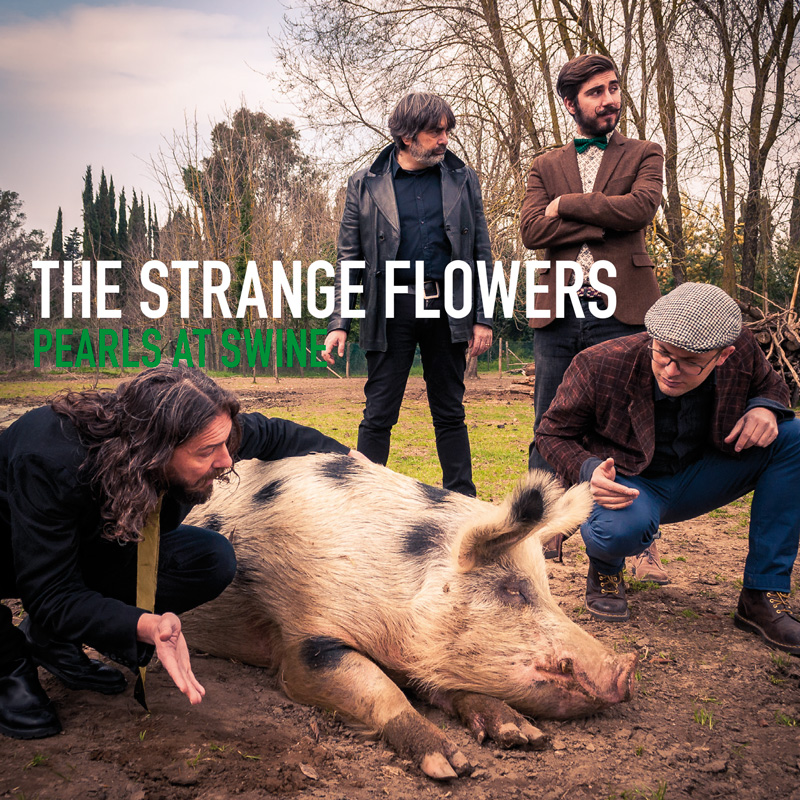 Perle Per Porci is the new album of Giorgio Canali, due to be released on March 18th 2006 by Woodworm. We could not escape noticing that Perle Per Porci is the exact translation of the title of our last album (Pearls At Swine), published on June 15th 2005 by Area Pirata . Obviously, we do not know whether Giorgio was aware of our title, even though Pearls At Swine was reviewed in nearly all Italian musical magazines and webzines, and was also mentioned by some of them among the best albums of 2015. If Giorgio actually knew, we can just feel honoured and proud by having somehow inspired one of the most important artists in the Italian independent scene.